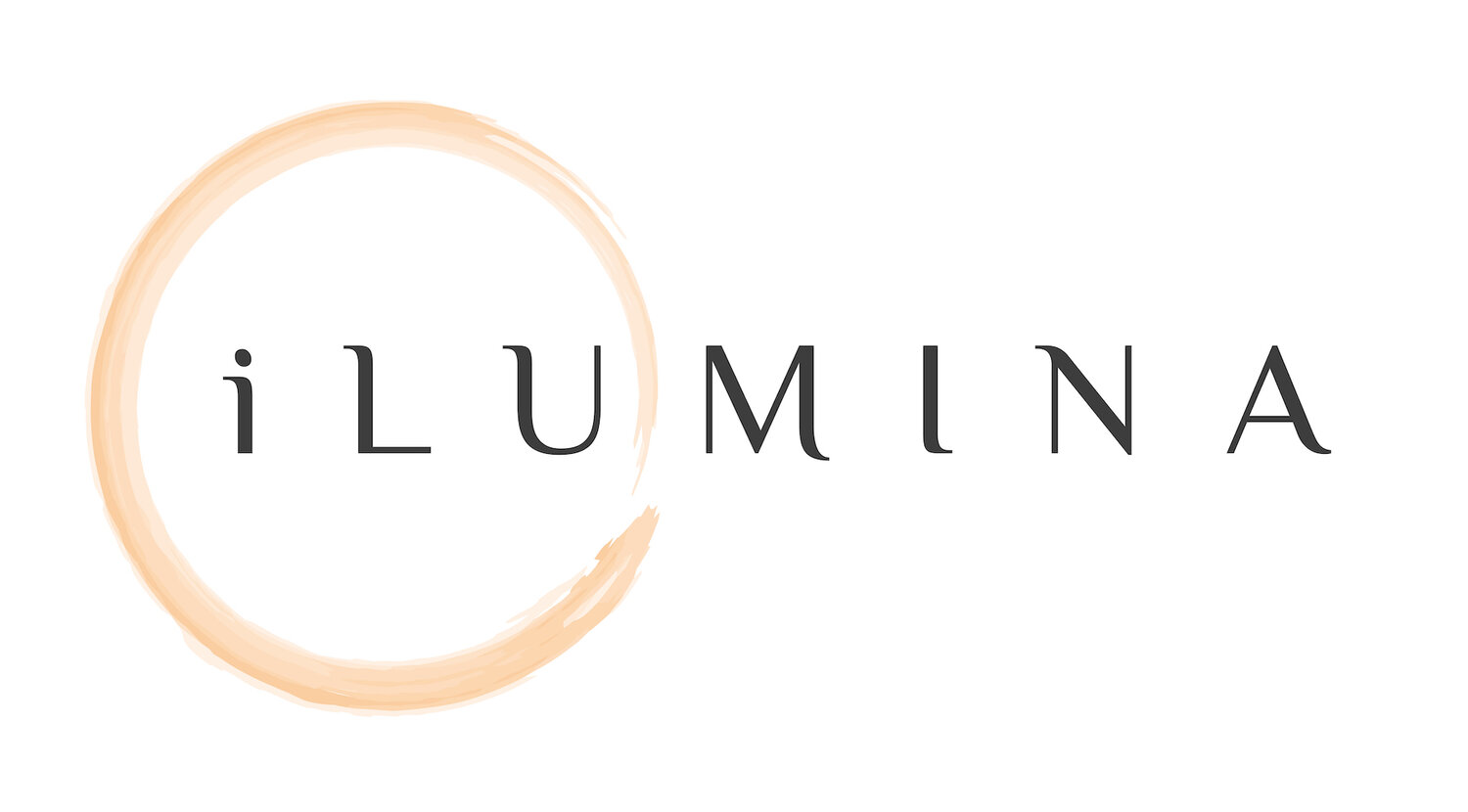 Our Approach
OUR TEAM

The Immune System and Treatment of Epidemics with Chinese Medicine

We are living in a time of pandemic.  This situation is newer to us, but Chinese Medicine has been dealing with epidemics for centuries.
‍
How does Chinese Medicine think of disease and the immune system?
Chinese medicine has developed the concepts of the immune system, stages of diseases and treatment with herbal medicine according to constitution and functional stage of illness according to particular immune system response.
"If zheng qi remains strong, xie qi cannot invade the body.  Zheng qi means an antipathogenic factor in the body, while xie qi refers to the pathogenic factor.  Nei wei qi can be equated with the internal defensive qi of the body.”  (Nei Wei Qi Represents Immune System in TCM, Part 1, by YU CHEN, L.AC)

‍Chinese Medicine does not have one simple word for immune system, the energy of immunity comes from multiple factors and organ systems, as well as the digestive function which creates energy for the body.  The concept of immunity in Chinese Medicine is functional and holistic, meaning one cannot separate the human body from the environment in which it lives.   Factors such as genetics, nutrition, environmental toxins, and individual health constitution all play a role in determining whether a person will become ill or how they will manifest an illness and to what degree.
‍

‍
What is the history of Chinese Medicine and epidemics?
“Zhang Zhongjing (150-219), a famous physician in Han Dynasty and one of the most eminent Chinese physicians in Chinese history, in the preface of his book, stated "My clan once had a huge population. There were more than two hundred people. Since the first year of Jianan, in less than ten years, two-thirds of my people died. Seven out of ten died of typhoid. I was in deep regrets for the quick decline of the clan and the loss of population. In the midst of deep sorrow and remorse for not able to save lives, I studied diligently, reviewed old medical scrolls such as: Plain Questions, Nine Chapters, 81 Questions, Treatise on Yin and Yang, Tailu Medical Herbs. And I reexamined all herbal formulae. Finally, I came up with this book titled ‘A Treatise on Febrile Diseases’. We might not be able to cure all kinds of epidemics. But, with the help of this Treatise, physicians could follow my theory to follow the syndromes to identify the cause of the epidemic.”    Other physicians in China expanded on treatment and more theory was developed.  During the SARS epidemic in 2003, Chinese Medicine was once again turned to to treat what drugs were failing to manage.  (Yuan B. Dawn of Viral Epidemic Treatment: The Medical System based on Body States Control. Ann Clin Lab Res. 2016, 4: 3.)
‍
During the Spanish Flu epidemic of 1918, “the overall mortality in China was still much lower than other countries and regions in the 1918 influenza pandemic.”  Conclusions have been drawn that the reason for this was because of the role of Chinese Medicine in treatment of illness.  In ancient China, over thousands of years, many experiences have been recorded in the course of fighting epidemics. From 171 to 185 AD, there were several great pandemics in China. Chinese medical practitioners in ancient China were already concerned with epidemics, which were described as ‘exogenous febrile diseases’ (EFD). Since the Han Dynasty (206 BC to AD 220) nearly every medical book has emphasized epidemics. There must be around 250 texts written on epidemics from ancient China. Efficacious theories, therapeutic methods and herbal formulations were developed.  According to the theory of traditional Chinese medicine, influenza is classified as Wen Bing (epidemic febrile disease) or Shanghan (febrile disease).” (Cheng K.F, Leung P.C., What happened in China during the 1918 influenza pandemic?)

‍
“Based on historical records and human evidence of SARS and H1N1 influenza prevention, Chinese herbal formula could be an alternative approach for prevention of COVID-19 in high-risk population. Prospective, rigorous population studies are warranted to confirm the potential preventive effect of CM.” (Can Chinese Medicine Be Used for Prevention of Corona Virus Disease 2019 (COVID-19)? A Review of Historical Classics, Research Evidence and Current Prevention Programs. Luo H et al.)
‍
How does Chinese Herbal Medicine work to treat epidemics and pandemics such as COVID 19? Chinese herbal medicine is a very well developed system that looks at the energetic quality of the herbs and not just it’s chemical make up.   Herbs may be described as hot, cold,  pungent, bitter, going up, going down etc..  These words describe the function and direction of the medicine in the body.  Certain herbs are used for specific conditions or in certain stages of illness according to the signs, symptoms and individual health constitution of the person being treated.  This is why Chinese Herbal Medicine is not a one size fits all treatment.

What are treatment methods for supporting the immune system with Chinese Medicine? Looking at response to illness, we have to consider balance.  What is out of balance in our bodies and environment that we have become ill?  What does the body need to learn to deal with a pathogen so that it can no longer do harm?   Chinese Medicine treatments, herbal, acupuncture  etc. seek to help the body to deal with a pathogen in a way that creates balance between the internal and external environment so that health can be created and maintained.
Additional References:

‍Traditional Chinese Medicine Could Make “Health for One” True
https://www.who.int/intellectualproperty/studies/Jia.pdf

Thank you for choosing ilumina for your health care needs.

We want to ensure that your onboarding process is smooth and that you are paired with the ideal practitioner. You will be contacted shortly after sending your message to schedule your new patient appointment.

Thank you! Your submission has been received!
Oops! Something went wrong while submitting the form.
Please refresh and try again.